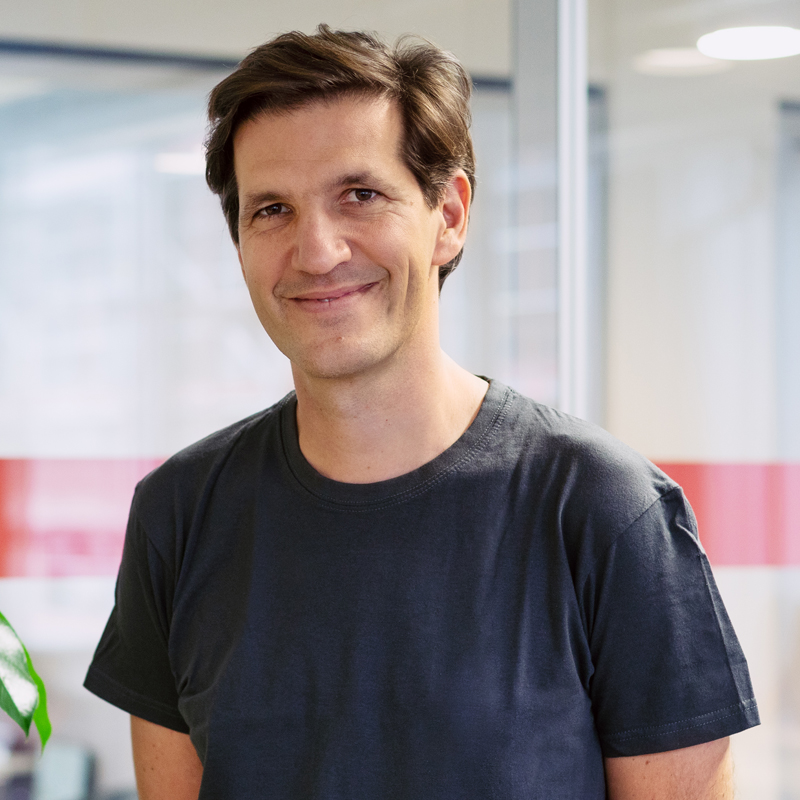 Christian von Hardenberg joined Delivery Hero in June 2016 as the Chief Technology Officer (“CTO”). Christian is responsible for all information technology and engineering at Delivery Hero.

Before joining, he spent 5 years as the CTO at Rocket Internet where he helped launch more than 30 internet companies and served as CTO of Lazada. Before Rocket, he was CTO and later Chief Executive Officer of Metaversum, a Berlin-based startup that builds 3D virtual worlds based on real cities. Earlier, Christian spent time as a consultant at Boston Consulting Group and worked as a 3D game engine developer at ART+COM.