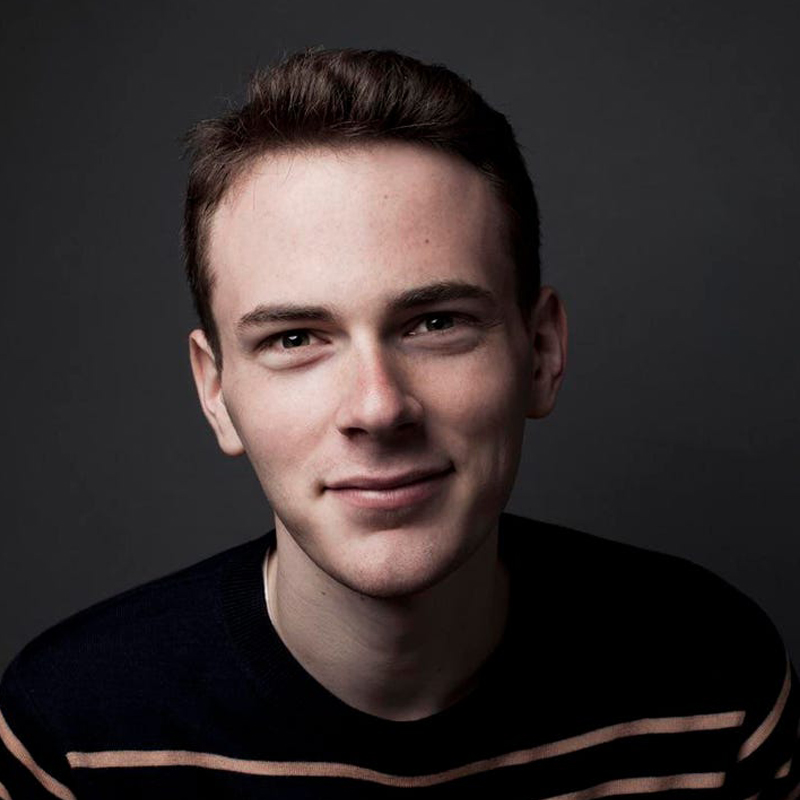 Daniel Gross is an entrepreneur and investor.

Daniel was born in Israel. When he was 18, he was accepted into Y-Combinator, being the youngest founder ever at the time. He founded a company called Cue, an AI-powered search engine. Cue raised multiple rounds of financing from Sequoia Capital, Index, and others.

In 2013, Cue was acquired by Apple. At 22, Daniel was leading several searches and AI efforts across the company spanning iOS, OS X and Apple Watch. Daniel is also an investor in Github, Coinbase, Cruise, Gusto, Embark, and others.

In 2017, Daniel joined Y-Combinator as a Partner. He launched YC AI, Y-Combinator’s first vertical dedicated to investing in AI companies.

In 2018, Daniel founded Pioneer (https://pioneer.app). Pioneer is a search engine for the millions of “Lost Einstein’s” — extraordinarily creative people around the world who have the talent, but lack opportunity. Once identified, Pioneer and makes small investments to support whatever project they’re working on.