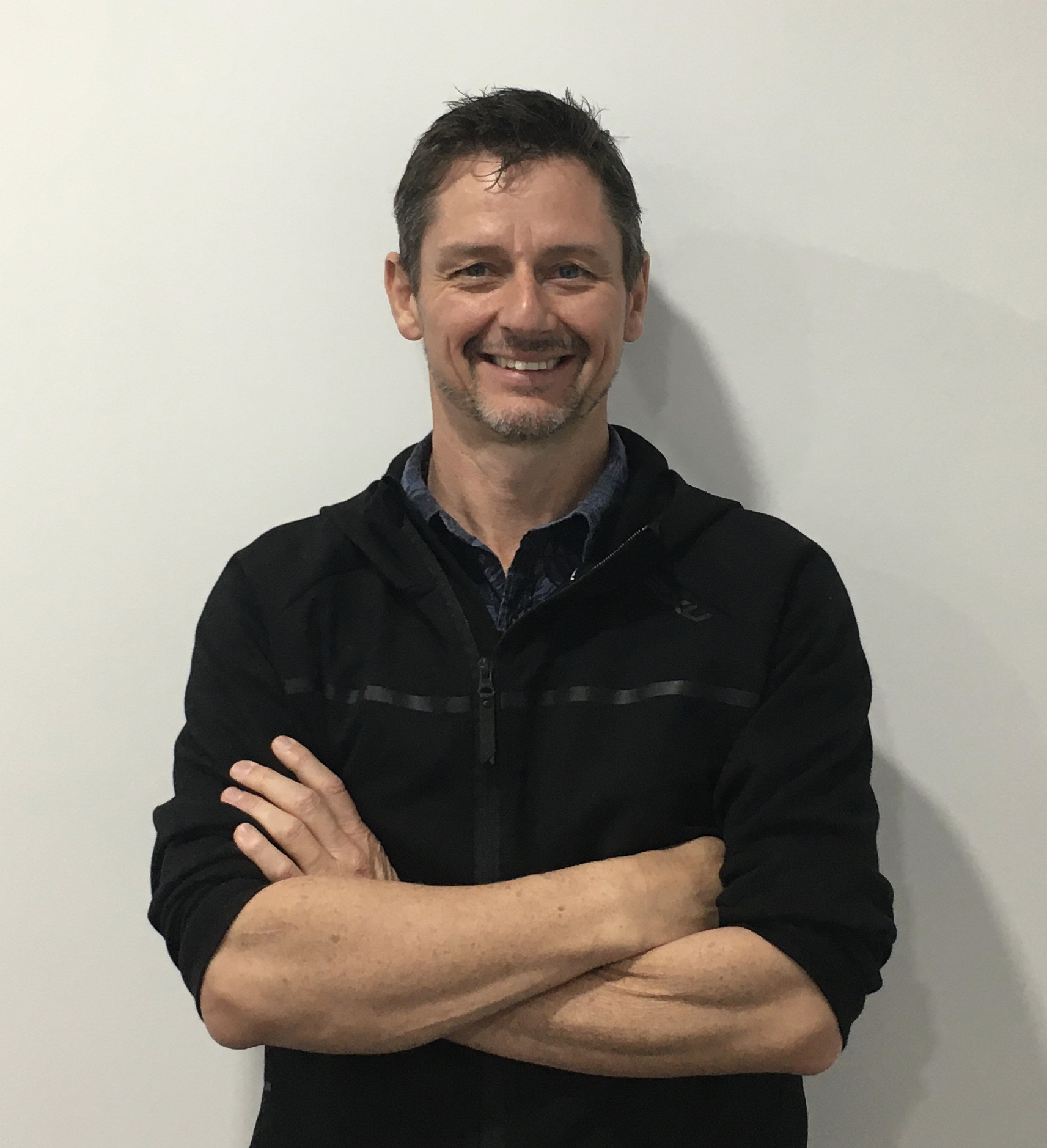 David was named by Future Agro Challenge (FAC) as Global Agripreneur of the Year 2018 for his work as CEO of AgUnity helping lift low-income farmers out of poverty. AgUnity provides a smartphone and blockchain solution that improves trust and cooperation for smallholder farmers and is also used as a platform for a range of problems including mobile banking for the financially excluded, and data collection for developed world farmers.

The work by David and AgUnity has been globally recognized by the likes of IFC World Bank, Mastercard Foundation, UN Food, and Agriculture Organisation (FAO), Oxford University, and more. AgUnity is also last years’ winner of Startup Avalanche 2020.

David is also the creator of AgriUT, a unique blockchain-based utility token designed to connect consumers directly with the farmers who grew their produce via the AgUnity platform and just recently opened to the public.

Previously, David has been the Founder and CEO of several successful FinTech, SaaS, and mobile start-ups and spent over a decade in senior roles at global investment banks such as Goldman Sachs, Lehman, Nomura & Standard Chartered Bank.