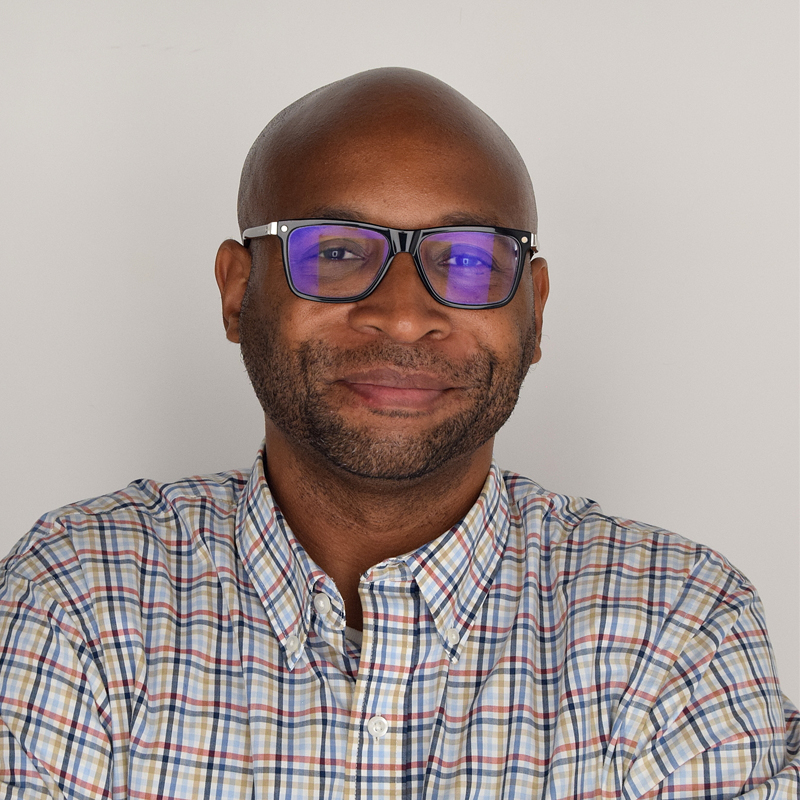 Director of Engineering at Airbnb

Sumbry currently leads Reliability Engineering @ Airbnb.  His team is responsible for the overall reliability of the Airbnb Platform.  This is a group that builds tooling, automates operational processes, ensures the quality of all products, and provides production engineering expertise to all of Airbnb.

Sumbry has almost two decades of experience working in the platform, infrastructure, and reliability engineering space but comes from a non-traditional background.  Having started his career as a software engineer, Sumbry pivoted to network engineering because he wanted to learn more about the core technology that enabled the Internet and other distributed systems.

Sumbry joined several startups afterward as the Internet grew in popularity and quickly learned how to build and scale infrastructure, striving to strike the right balance between perfection and growth.  Sumbry eventually started several of his own businesses because he thought he had some good ideas but he also wanted to learn more about problem-solving from a product and customer perspective. Some great (and expensive) lessons were learned here are a big reason why Sumbry is heavily customer-focused today even from the infrastructure and reliability side of development.

A random bit of trivia is that Sumbry is an Electronic Music DJ and producer in his free time, as getting away from platforms and infrastructure actually helps preserve his sanity.  Well, that was mostly true until computers heavily invaded the music scene eventually as well.

Previously, David has been the Founder and CEO of several successful FinTech, SaaS, and mobile start-ups and spent over a decade in senior roles at global investment banks such as Goldman Sachs, Lehman, Nomura & Standard Chartered Bank.