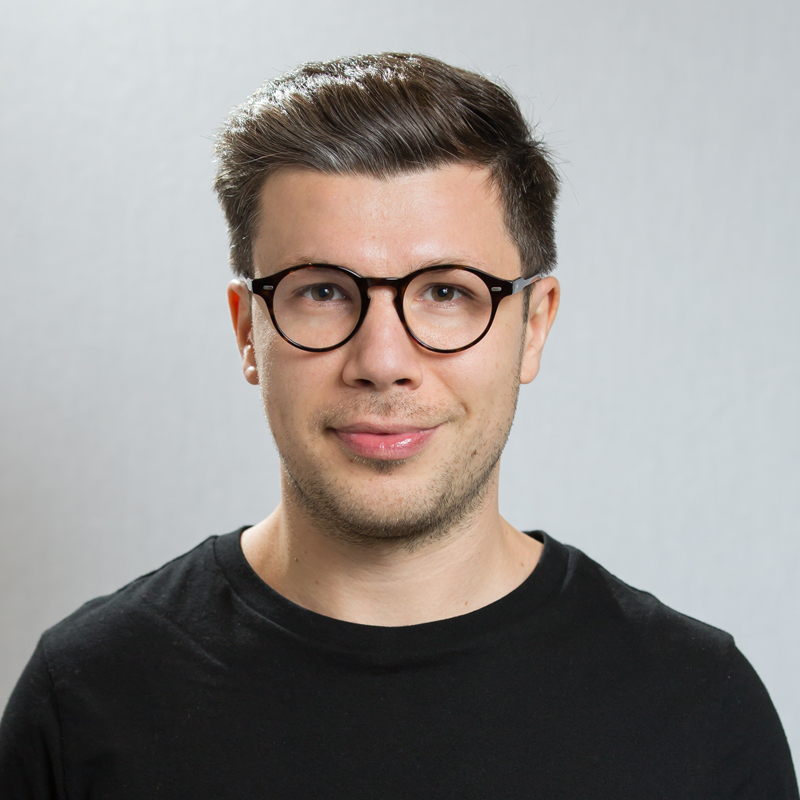 CEO and Co-Founder of EZRA

Emi Gal is a tech entrepreneur and software engineer based in New York. He’s currently building Ezra, a healthcare startup focused on creating a new way to screen for cancer using MRI & AI.

He started his first company, Brainient, when he was 19 and spent the following 10 years building it into one of the leading ad-tech companies in Europe. Brainient was acquired by Teads in September 2016 and he then spent two years scaling the Brainient business unit (now called Teads Studio) globally.

Outside work he enjoys spending time with his wife and learning new things. To address the latter, he has taken on a new challenge every year since 2008. Some of the most challenging and interesting ones were sleeping 2.5 hours per day for two months (polyphasic sleep), reading a book per week, and training his memory with a world memory champion.