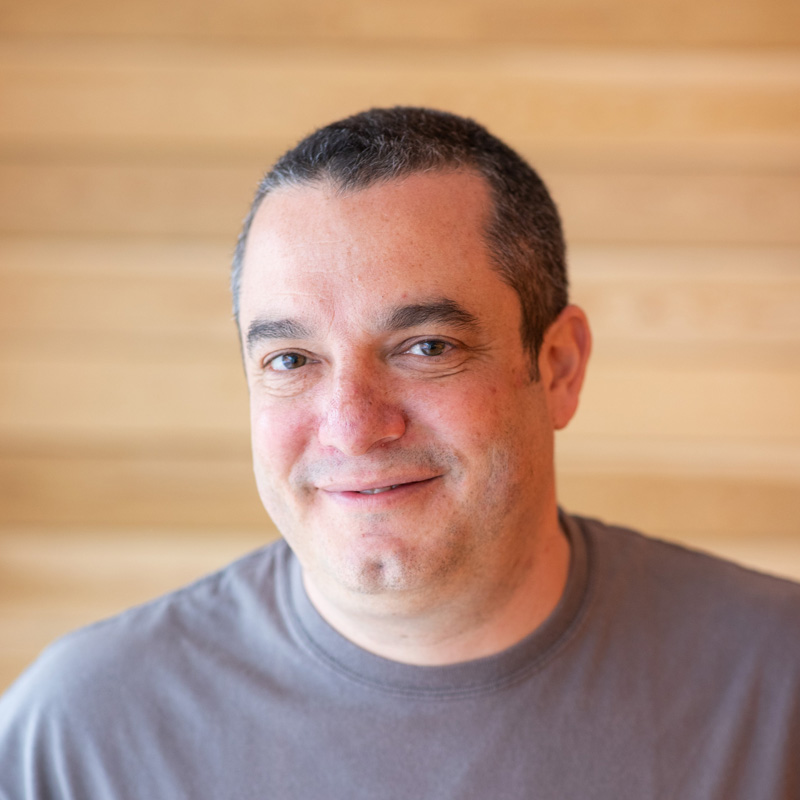 Saul Klein is a serial entrepreneur, operator, and investor with over 25 years of experience building and exciting companies in the US, Israel, and Europe.

He has a passion for working with seed and early-stage businesses and the positive impact that technology can make on society.
Saul is a Founding Partner at LocalGlobe and Latitude Ventures. Previously, Saul was a General Partner at Index Ventures from 2007 until May 2015.

In 2012 David Cameron appointed Saul to be the UK’s first Technology Business Ambassador to Israel and in 2016 he was awarded an OBE for services to Business. For almost five years, Saul has been a trustee of Comic Relief.

He currently serves on the UK Government’s Digital Economy Council and is a member of The Council for Science and Technology which advises the Prime Minister on science and technology policy issues across government.

Saul is also a member of Camden’s Economic Renewal Commission. Most recently Saul co-founded Platoon (acquired by Apple in 2018), Zinc (co-founded with the LSE), Kano and Seedcamp (seed investors in UIPath and Revolut), as well as being co-founder and original CEO of Lovefilm International (acquired by Amazon in 2011).

He was also part of the original executive team at Skype (acquired by eBay in 2005). In a previous life, he created the role of Chief Privacy Officer at Microsoft, having exited Firefly (a spinout from the MIT Medialab) to Microsoft in 1997. In 1994, he helped to put the Daily Telegraph online, a week before the San Jose Mercury News.