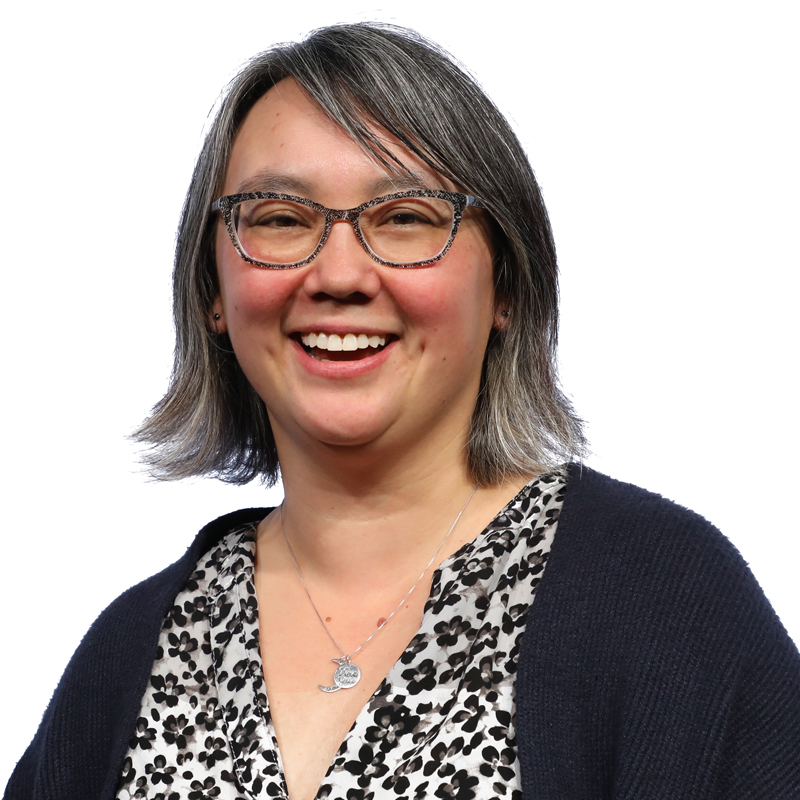 SVP of Firefox at Mozilla

As SVP, Firefox, Selena Deckelmann is responsible for the implementation of the Web Platform (the Gecko browser engine), and the growth of the Firefox desktop and mobile products and search business. Her focus is on the growth and sustainability of Firefox.

Previously as VP, Firefox Desktop, Selena was responsible for the growth of the Firefox desktop product and search business, including all aspects of Firefox Desktop releases, Mozilla’s privacy, and security feature set and accounts.

Previously as Director of Security and then Senior Director, Firefox Runtime, Selena led her team to some of Mozilla’s biggest successes, ranging from big infrastructure projects like Quantum Flow and Project Fission to key features like Enhanced Tracking Protection and services like Firefox Monitor. In total she has held nine roles within Mozilla, starting in 2012 as Data Architect, for which she contributed to the Socorro project, a data warehouse analyzing crashes of Firefox and several other products.

Selena’s career spans more than two decades in tech, education, and manufacturing. She also has served in a number of volunteer positions, such as Director of the Python Software Foundation, the Founder and Chair of Open Source Bridge, and as Advisor for the Ada Initiative, a non-profit organization that sought to increase women’s participation in the free culture movement, open-source technology, and open culture.

Outside of work, she is a weightlifter and birdwatcher near her home in Portland, OR.

meet her at the event!