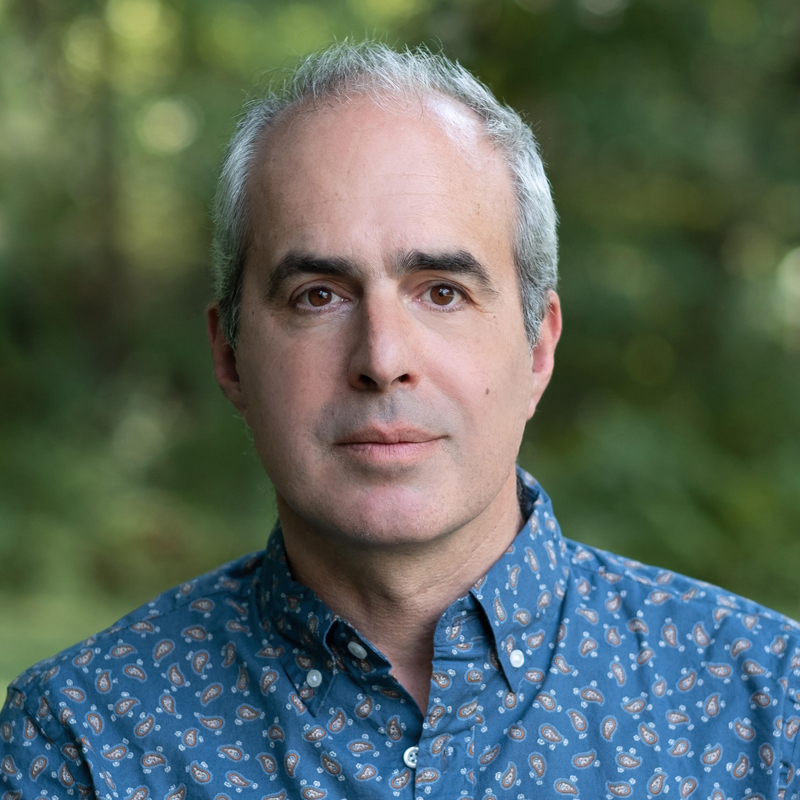 Tim Jackson is one of Europe’s top CEO coaches and has worked with dozens of startup founders and CEOs who have raised between $2m and $50m from tier-one VCs.

Tim’s fund, Walking Ventures, has delivered a 16x return from a portfolio of over 50 seed-stage startups. He also served as MD of the Carlyle Group’s $700m European tech fund and was founder-CEO of QXL (NASDQ:QXLC), which was sold in 2007 for $1.9 billion.

Tim wrote three business books and a weekly technology column for the Financial Times for seven years. He was a staff writer at The Economist and bureau chief for The Independent in Tokyo and Brussels.